Solo Kota Kita (Solo Our City) is a bottom-up initiative which originated from a pilot-study conducted in 2009 by architecture students of a local university in Surakarta (Solo). The goal of the project is to raise awareness among citizens about issues in their own neighbourhood in order for them to have a proper voice in the city’s participatory budgeting (musrenbang).

This is accomplished by sending out community facilitors (along with residents) to collect and share data about their neighbourhoods. Both by traditional methods such as pen and paper as well as more modern methods such as an sms-tool which allows residents to text data to the project team directly. This data then is compiled in so-called ‘mini-atlases’, which can then be used by residents during the musrenbang meetings with the local government so that they can have insight into the issues and the development in their own neighbourhoods 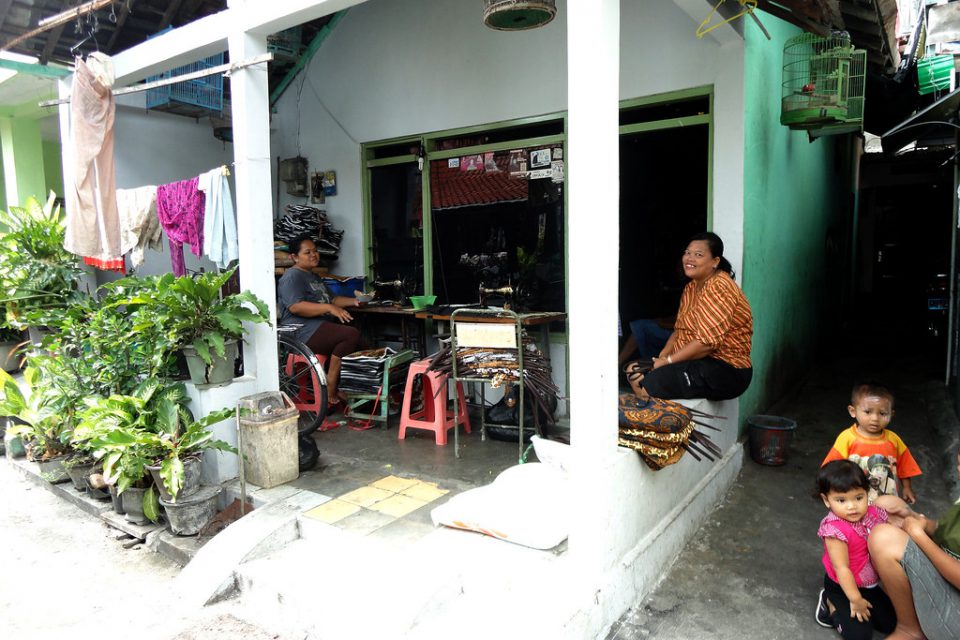 Don’t miss out on the latest events and resources!

Keep up with the latest news or any upcoming events through our newsletters by signing up using the form below*.